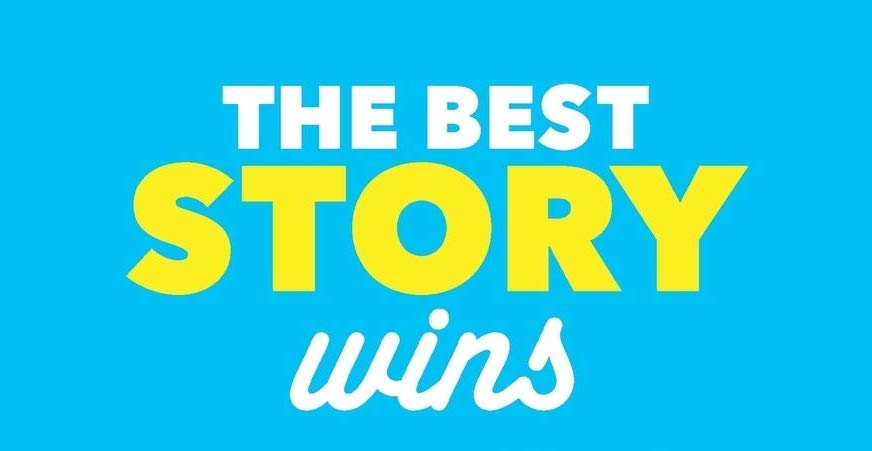 In my life I have watched a lot of movies. I’m somewhere in-between someone who just likes movies and a “film buff.” It’s rare that I meet someone who has watched as many films as I have. I’ll watch almost any film as long as I think it’s going to be good (I probably have a high standard for what is good), but making good movies is a tough job, and it’s rare that anyone, or any organization, can repeat it. Typically great strings of good movies are made by strong minded auteurs who are given final say on almost all facets of the film, mostly film directors. But Pixar, a company of thousands, has managed to continuously put out (financially) successful film after successful film. Having said that, I actually don’t enjoy watching Pixar films. I can’t really quantify why I don’t like them, but I just don’t. Maybe too maudlin and cloying. But I absolutely cannot deny that they are beloved, and money making.

I have to be impressed with the dedication Pixar has to its own style of storytelling, and effectively that is what “The Best Story Wins” is really about–a model for storytelling that generates films which bring viewers through an emotional roller coaster designed (yes designed) to create a strong, emotional reaction. Matthew Luhn, a successful graduate of the Pixar storytelling blender, wrote this book to help business people sell using Pixar’s model of storytelling.

The book The Best Story Wins starts off with a Steve Jobs quote (Note: Jobs started Pixar, but managed it much differently than Apple):

The most powerful person in the world is the story teller. The storyteller sets the vision, values and agenda of an entire generation that is to come. - Steve Jobs

The key thesis of the book is this:

All the decisions we make in life–from what shoes we wear or to who we date, to what shows we watch–are made based on who or what has made us feel something.

This makes it pretty obvious as to what we should do to sell things–make people feel strong emotions.

Tension and Release, Dopamine and Endorphins

A key theme in the book is this idea of “tension and release” or what I would consider creating a roller coaster of emotion, quickly moving between high ups and low, low downs, but overall extremely positive.

When Jobs debuted the iPhone in 2007 at the Macworld Expo in San Francisco, he used this up-and-down kind of storytelling. He began his presentation by saying, “This is a day I’ve been looking forward to for two-and-a-half years.” His excitement spread throughout the crowd. “Today Apple is going to reinvent the phone with a new device called the iPhone.” The audience was transfixed and happy chemicals were running high, but then he paused and took everyone down by saying the every smartphone that has ever been created wasn’t smart, but stupid. While the Audience’s sad chemicals were still being released, Jobs quickly changed the direction and announced, “But my smartphone is as smart as a computer,” and everyone jumped out of their seats.

The book goes on to detail the continuing tension and release method that Jobs employed.

This one I think I like, give them the “what if” of the story.

When you share success stories about yourself (or about other people) struggling to obtain something, your audience roots for you to reach your goal. This in turn inspires them to pursue goals that may seem too difficult in their lives. Your transformational experience, your success story–can inspired other to change and take action…

All the films and TV shows I’ve worked on have taught me to carefully guard against telling the audience the moral of the story. That kills the authenticity of the experience. As Frank Capra said “I made mistakes in drama. I thought the drama was when the actors cried. But drama is when the audience cries.”

Instead of assuming that you are the hero, rescuing customers from a lesser existence, what if you cast your customer as the hero in your story? What if “saving the day” or “getting the treasure” wasn’t about you landing their business, but about them achieving what they want out of life?

For Pixar, the story is the framework of their product. Without a great story, they can’t have a great film. Ultimately the film has to be perfectly done from an aesthetic and functional perspective (visuals, audio) but beautiful looking films are often failures because of their poor storytelling. The same can be said for any product or business.