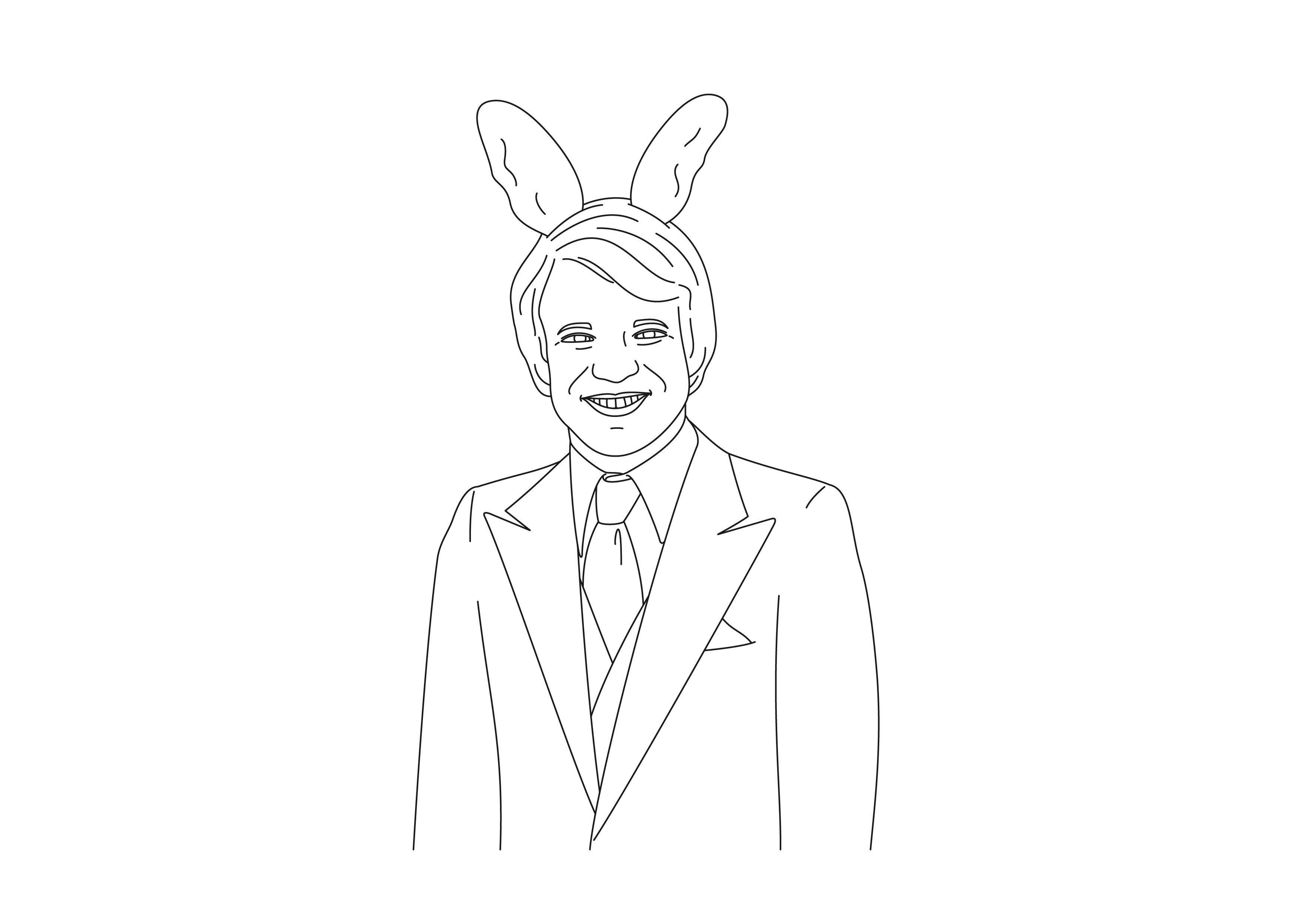 Working from home has some positives, for example it’s a bit easier to consume podcasts. I don’t listen to a lot of podcasts, certainly some, but recently I stumbled onto the Rule of Three comedy podcast, and for whatever reason I started with the Steve Martin episode. It was great, and made me think about how Steve Martin approached comedy, which lead me to read his autobiography: Born Standing Up. It’s a great, quick read and I believe there are many things to be learned from it (hence this post). Of course one can’t just take Martin’s path to success and follow it exactly, that would never work, but there are many interesting moments and understandings in the book that might help to provide reassurance or new approaches for those of us who are trying to succeed in things, whatever those things are.

(There’s also a great NPR podcast with Martin if you don’t have time to read the book.)

The first couple of sentences in Steve Martin’s autobiography “Born Standing Up” are:

Martin spent a massive amount of time not being successful at all. He certainly could pay his bills most of the time, but it wasn’t until he spent 14 years working on his craft that he actually found what he would consider true success.

It’s also important to note that Martin, once he was one of the worlds most sought after stand-up comics, playing huge stadiums, relatively quickly stopped doing stand-up to move onto other things, like movies. This after 14 years of brutal work!

2. Success is found in non-ideal circumstances.

You’ll rarely be in the perfect situation or environment, or even feel that you are doing the right thing. But at some point…it’ll click.

Stand-up is seldom performed in ideal circumstances. Comedy’s enemy is distraction, and rarely do comedians get a pristine performing environment. I worried about the sound system, ambient noise, hecklers, drunks, lighting, sudden clangs, latecomers, and loud talkers, not to mention the nagging concern “is this funny?”

All entertainment is or is about to become old fashioned. There is [always] room…for something more.

An interesting note: while Steve Martin was learning and refining his stand-up routine, there were no comedy clubs. They hadn’t been invented yet! In many situations where one is seeking success, the required infrastructure may be waiting to be invented, and as soon as it is success can be realized.

There were no clubs dedicated to comedy–they did not exist for at least 15 years.

4. Naivete can be an advantage.

Naivete combined with true inspiration can be a great benefit.

Despite a lack of natural ability, I did have the one element necessary to all early creativity: naivete, that fabulous quality that keeps you from knowing just how unsuited you are for what you are about to do.

5. The same thing that is a failure in one place, can succeed in another.

The idea, the timing…everything might be right except the place. What doesn’t work in one place might work in another. Different audiences will appreciate different things.

On Mondays, I could tour around Orange County, visit three clubs in one night, and be onstage, live, in front of an audience. If I flopped at the Paradox in Tustin, I might succeed an hour late at the Rouge et Noir.

6. Success may not need to have obvious, defining events.

Think about that for a second, what kind of comedian would never finish a joke? How could you possibly be successful with that model? Often we are looking for some kind of “big bang” event that proves we are successful, but perhaps that is not necessary, and we can find success without these events, without the punch line, slowly building a rolling definition of success.

I don’t know how one could apply this particular item, but I found it fascinating that Martin lived close enough to Disneyland that he could ride his bike over. He worked there for many years as young man, including a long stint in the magic shop. Disneyland opened in July of 1955–this must have been an amazing, and somewhat strange, time in California.

I became a regular employee, age 10. I blazed shortcuts through Disneyland’s maze of pathways, finding the most direct route from the Chicken of the Sea pirate ship to the Autopia, or the back way to Adventureland from Main street.

Imagine having free reign at the brand new Disneyland at that age.